I visited Cuba to lecture based on my logistics book, which had been translated to Spanish. We had a great time, and we also attempted the Havana Marathon. It was so hot, my feet were burning. It was the only marathon that I simply could not finish and not from any injury.

The only glitch was the journalist student, who got drunk and mugged in the middle of the night stumbling home. Cuba was one of the most totalitarian countries I’ve ever visited. The police were omnipresent, in plain sight or not. If we wanted to simply stay over in the home of a local, that person would need to go down to the police station to declare our presence.

1. Defensive positions along the coast of Havana.
2. Havana city bus.
3. The university in Havana.
4. Side streets in Havana with the old cars.
5, 6, 7. Downtown Havana.
8. Havana taxis.
9. My ill fortuned journalism student being interviewed by a police officer.
10, 11. The view of Havana from the tower.
12. These posters were common. Oddly, Castro was never mentioned in any of them.
13. Local Havana women.
14. The statue of Elian Gonzalez and his father, in front of the US Interests Section of the Swizz Embassy.
15. Havana locals. 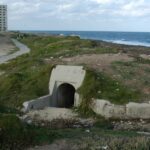 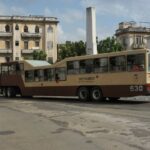 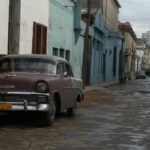 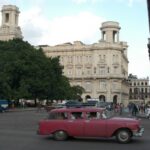 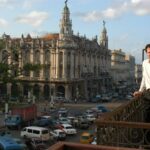 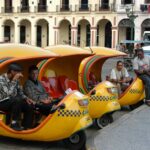 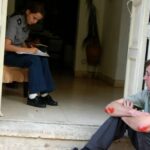 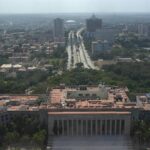 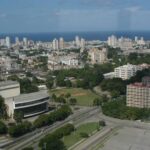 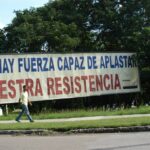 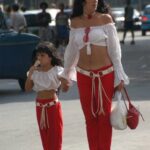 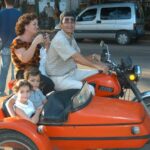