My medical career was total serendipity, and it has been almost the best choice I’ve ever made. After finishing police academy, and in the hiring process with a couple police departments, I took an EMT class with American Health Education in Danville. They were excellent. On the first day of classes, the whole experience was mesmerizing. There were three nursing students in the class. With no idea about the whole healthcare industry, I joked, “so you’re going to wipe butt the rest of your career”. That evening I researched the EMT career. The pay was not going to cover any mortgage around here. Paramedic? That looked better. But nursing turned out to be where the action is at. There’s always a demand for good and experienced RNs, and you can work anywhere. The next day I returned to class with my tail between my legs and asked the three nursing students to tell me more.

Right after the EMT class, I started this new career full bore, got hired onto St Joseph’s Ambulance based in Marin, and started the nursing prerequisites. Everything worked wonderfully. Jobs were plentiful, and the people in healthcare were usually the kind of people I can respect, caring, professional and always up for a challenge.  On my second day with St Joseph’s Ambulance, I was on the streets of Marin at a traffic accident, surrounded by fire and police and a lady in the wrecked car complaining of neck pain. Even the routine transports were a learning experience.

After nine months on the ambulance, I went to Kaiser Permanente as an Emergency Department Technician. This is the single best job for anyone going into nursing (or med school for that matter), where you get to see everything and be involved, not just a spectator. Kaiser Santa Rosa ED was the best hospital and team I’ve ever worked with.

Samuel Merritt University offered a one year BSN program. It was an excellent program from someone like me, impatient to get started working. The program was challenging to those with minimal medical background. My time on the rig and in the ED proved invaluable.

My first job out of nursing school was in a Kaiser ED. My entire nursing time has been spent in emergency departments, which fits my personality. Privacy rules keep me from getting into the details of my work, but the general trend of nursing is the subject of my next book, coming out in 2014.

These pictures below are limited to my pre-hospital experience since photography in the hospital is restricted.

LEGEND:
1. First day of my EMT class at American Health Education in Danville.
2, 3. EMT class
4. St Joseph’s Ambulance, Dennis Luong doing paperwork after a transport to UCSF.
5. St. Joseph’s Ambulance, at San Francisco General Hospital ED.
6. St. Joseph’s Ambulance on Lombard Street.
7. St. Joseph’s Ambulance, learning to drive an ambulance.
8. St. Joseph’s Ambulance on the home turf, San Rafael.
9, 10. Phlebotomy class at Fast Response, Berkeley. I highly recommend them.
11, 12, 13, 14. Lifeflight at Stanford Hospital has a fly-along program for EMS folks. This picture was the last frame taken from my very expensive camera, which self-destructed.
16. Samuel Merritt University’s Accelerated BSN class on the San Francisco campus.
17. My labor and delivery clinical site at Kaiser Santa Teresa, under Melissa Booth. She is on the very short list of the most professional and clinically sound RNs I have ever met.
18, 19. My community health rotation was done at the Friendship House in San Francisco, for Native Americans with substance abuse issues.
20, 21. Providing healthcare to indigent populations in the South of Market part of San Francisco.
22, 23. As part of the community health rotation, they had us distributing blankets to the homeless with an evangelical Christian group. I did not think it appropriate for us to be involved in such proselytizing. A common theme in nursing is that we work in a high stakes and often emotional setting, so you have to be a little flexible and pick your battles.
24. The only picture I can find of me as an RN, working with a nursing student who is learning IV insertion. 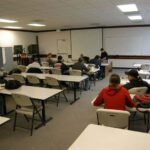 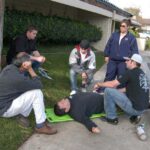 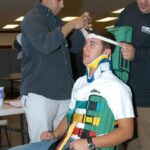 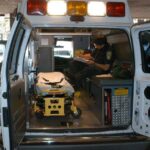 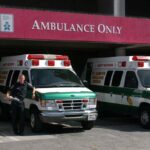 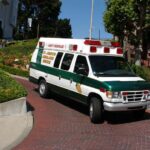 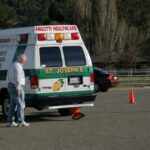 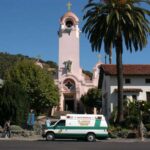 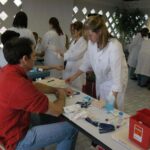 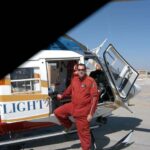 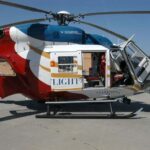 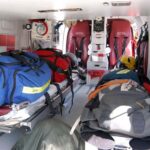 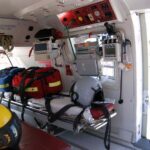 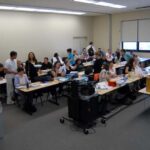 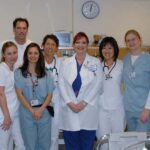 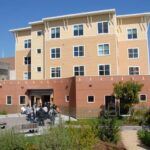 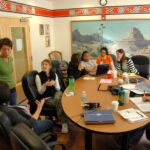 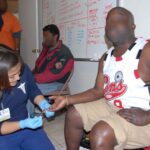 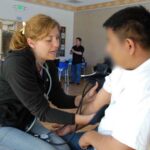 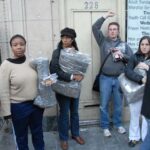 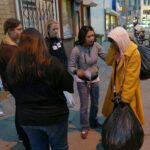 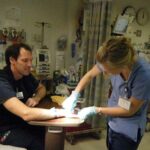